Dairy Farmers Milk Co-operative has a long and proud history representing dairy farmers in Australia. It was born out of the legacy of Dairy Farmers, which dates back to the 1900s.

In 1900, Dairy Farmers Co-operative Milk Co. Limited is established by dairy farmers in New South Wales. It’s a true farmer-owned co-operative marketing its members’ products to customers in the city. 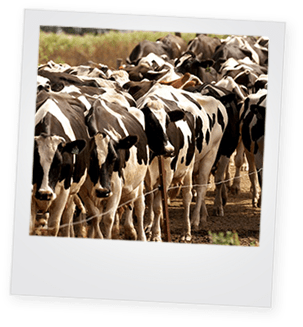 In the late 80s, mergers and acquisitions sees the formation of Australian Co-operative Foods (ACF). 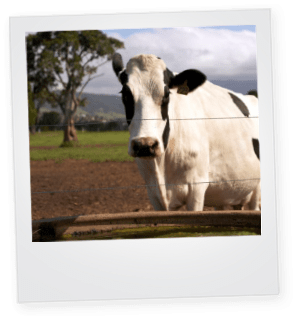 In 2004, Australian Co-operative Foods renames itself Dairy Farmers Limited (DFL) and sets itself the goal to sell or become a publicly listed company. As a result of that decision, Dairy Farmers Milk Co-operative (DFMC) is created to represent the farmers. At this time, DFMC has 1,423 farms producing 1.2 billion litres of milk.

Jeff Ballon, Trevor Middlebrook and John Macarthur-Stanham are elected to the DFMC Board. 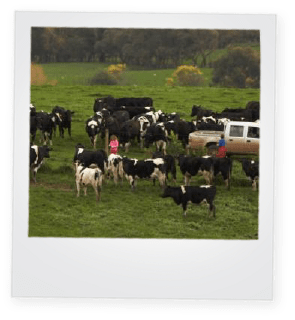 Michael Roache is appointed to the DFMC Board. 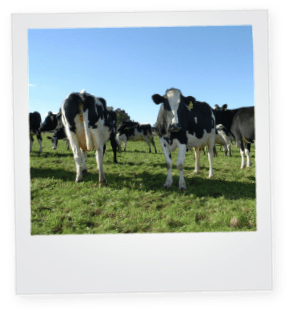 DFMC enters into a new 10 year milk supply agreement with National Foods. The majority of farmers are required to enter into a supply contract to secure the sale.

DFMC employs its first staff member – Executive Officer, Greg Griffith. The milk supply agreement is rolled over for a further 10 years. DFMC suppliers enter into new Define Volume contracts – 2 and 3 years in length; minimum volume increases from 600 to 800 litres; and, DFMC reduces capital and returns 7 out of 10 shares, which means it returns more than $30 million back to members. Eddie Wallwork resigns from the DFMC Board and James Geraghty is appointed.

National Foods becomes Lion Nathan National Foods and by 2011 the company is known as Lion. Lion does not rollover the milk supply agreement with DFMC – the agreement is now set to end in 2019.

A new supply management model is introduced as a result of the milk supply agreement ending in 2019. Regional Anticipated Full Demand and pro-rata is introduced and Tier 2 milk is imposed on DFMC members.

Alan Mathers and Jeff Ballon resign from the DFMC Board, making way for Scott Sieben, Andrew Burnett and John Bywater (who becomes the second independent director).

DFMC has an exclusive arrangement to supply raw milk from its membership base to Lion until 2019. 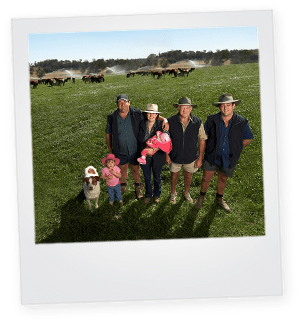