DFMC Board of Directors

The DFMC Board’s primary role is to manage the business of the Co-operative, provide leadership and ensure maximum returns to members. Currently there are six board members: five DFMC members elected by the membership base and one independent director appointed for their expertise in finance and business management.

Board members are elected for four year terms. The chairman is then elected by the DFMC Board at the first board meeting after each annual general meeting.

DFMC’s Executive Officer also meets with the Board, but is a non-voting member.

Meet the DFMC Board of Directors 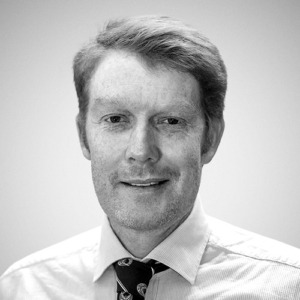 Andrew Burnett was elected to the Board in 2011 and has been Chairman since November 2017.

Andrew has previously worked in the cotton industry and now runs a farm in Gympie in South East Queensland with his wife, Fiona, and their two sons. Their dairy business produces around 2.3 million litres of milk from 350 cows.
He has an Associate Diploma in Applied Science and has completed the Rabobank Executive Development Program for primary producers. 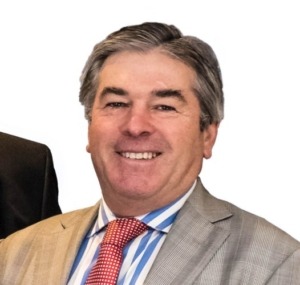 John McKillop joined the Board of DFMC in February 2019, taking on the role as Independent Director with the coming departure of John Bywater in June 2019.  This afforded a period of hand-over for this important role.

John previously held roles as independent director with Dairy Australia, for six years from 2012 to 2018 as well as Meat & Livestock Australia and Cubbie Cotton. He was CEO of Hassad Australia, a Qatar based investor with large scale cropping and livestock operations across Australia.  Prior roles include Managing Director of Clyde Agriculture and General Manager roles at Elders and Stanbroke Pastoral.

He holds a Diploma in Farm Management, a Bachelor of Business, a Graduate Certificate in Agribusiness, a Master of Business Administration and is a graduate of the Australian Institute of Company Directors. 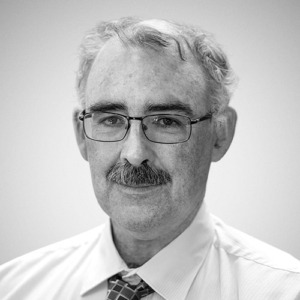 James Geraghty has been a member of the DFMC Board since 2009 and works, with his wife Sari, on their dairy farm in Millaa Millaa on the Atherton Tablelands in Far North Queensland.

His family moved to the area from Lismore in 1932 and have been dairy farming since then. James purchased his farm with his parents in 1981. James and his wife currently milk 230 cows year round and have an annual production of 1.4 million litres a year.

James is the District Chairman and State Councillor for Far North Queensland for the Queensland Dairyfarmers’ Organisation and has an Advanced Diploma in Agriculture.

Role to be filled

Due to the resignation of Grant Sherborne as NSW Director an election will be held.  Nominations have closed (January 8, 2021) and ballot papers will be issued in the coming weeks. 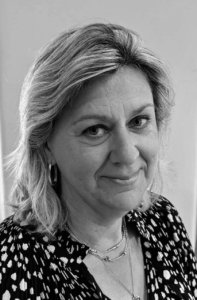 Sandy joined the DFMC Board in November 2020 as South Australian (Region 4) Director. Sandy and husband Kym, who is a third-generation farmer at “Glenjoy Friesian Stud” based in Springton, South Australiamilk 180 Holstein Friesian cows and produce 1.84 million litres annually as well as farming beef cattle & sheep. Sandy has always had a passion for animals and through her employment history has attained extensive business management skills which are now utilised to manage the farm which has grown from 400 acres to 2500 acres over the past 35 years. 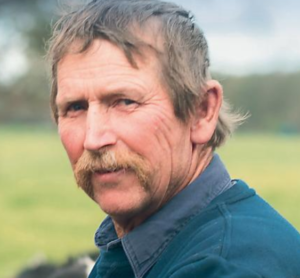 Greg joined the Board in November 2020 and has been dairy farming for 35 years in a family partnership with his wife Joanne and support from their four children.  They are currently milking 500 cows with sharefarmers Andrew and Cassandra Kath on a 350ha irrigated farm at Rochester in Northern Victoria. As a supporter of the co-operative model the Aults have supplied DFMC for 10 years and Greg served on the Ward Representative Advisory Committee (WRAC) for 3 years. Greg has shown real enthusiasm to get involved beyond the farmgate being an active member of UDV/VFF over the last 30 years holding several executive positions.  He also served as a director of Murray Dairy for 5 years.  He is currently a director of an irrigation co-operative and committee member of Campaspe Water Incorporated. 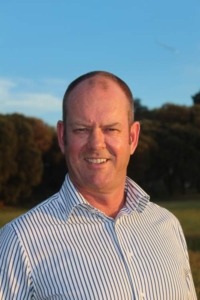 Mark Kebbell joined Dairy Farmers Milk Co-operative as Executive Officer in October 2016 and is responsible for the operations of the co-operative, including the development and implementation of its strategic vision in conjunction with the Board.

Mark has a Bachelor of Business Studies from Massey University in New Zealand and an MBA (Exec) from the University of Queensland.